#1
Hi all, my name is CrackKat, I've been a member of the forum for a few months but I've only just got to the point where I'm ready to regularly join in the discussions. I want to thank NintendoEnthusiast for inviting me to join the forums a while ago, it's a pleasure to be here.

I used to be a mod at thewiiu.com but then after a series of unfortunate events I've had to leave there for years now.

I am a computer science student at university, I have some experience with Android development and programming in general so hopefully I can bring some interesting opinions to the discussions from an aspiring programmer's perspective.

My favourite games of all time are Smash Bros (mainly Brawl) because of the phenomenal combat system. The legend of Zelda series and Xenoblade Chronicles.

I'm currently in the planning stages of a game I will be developing for Wii U and Steam. I will be sure to update everyone when development gets serious and I can produce some kind of trailer. I will likely not be crowd funding the project.

Moderator
#2
Will post more later as I'm fixing to leave the house. Welcome aboard Crackat! It's always encouraging having people coming to join and enjoying what we have here.

I look forward to you posting

#3
Hey there CrackKat! You seem pretty cool, nice to have you aboard. You will love it here; hope you stick around

Moderator
#4
Hello CrackKat, and welcome! You seem like you'll fit fine here. I am also on my way out so I'll have to check out this thread later, but for now just two things:

1) if you need any help from mods or admins, you can let me, @mattavelle1, @Superfakerbros, and @FriedShoes know.

2) if you are developing a game for Wii U, talk to @Menashe, he and some of his other goons make it a point to interview and cover indie games for Nintendo platforms, so you're bound to get some help or advice from them.

I always tell newcomers this: stay away from Fried Shoes.

#6
Thanks all for your welcome messages and to juegosmajicos, I love NintendoEnthusiast's indi game coverage so I will certainly contact Menache when the right time comes.

Moderator
#7
Nice to have you over CrackKat. If you ever play Mario Kart 8 with us, make sure to join the correct team; Team Kart!

#8
Welcome to the forums, and Super misspoke, he meant to say Team Bike!

Moderator
#9
sjmartin79 said:
Welcome to the forums, and Super misspoke, he meant to say Team Bike!
Click to expand... 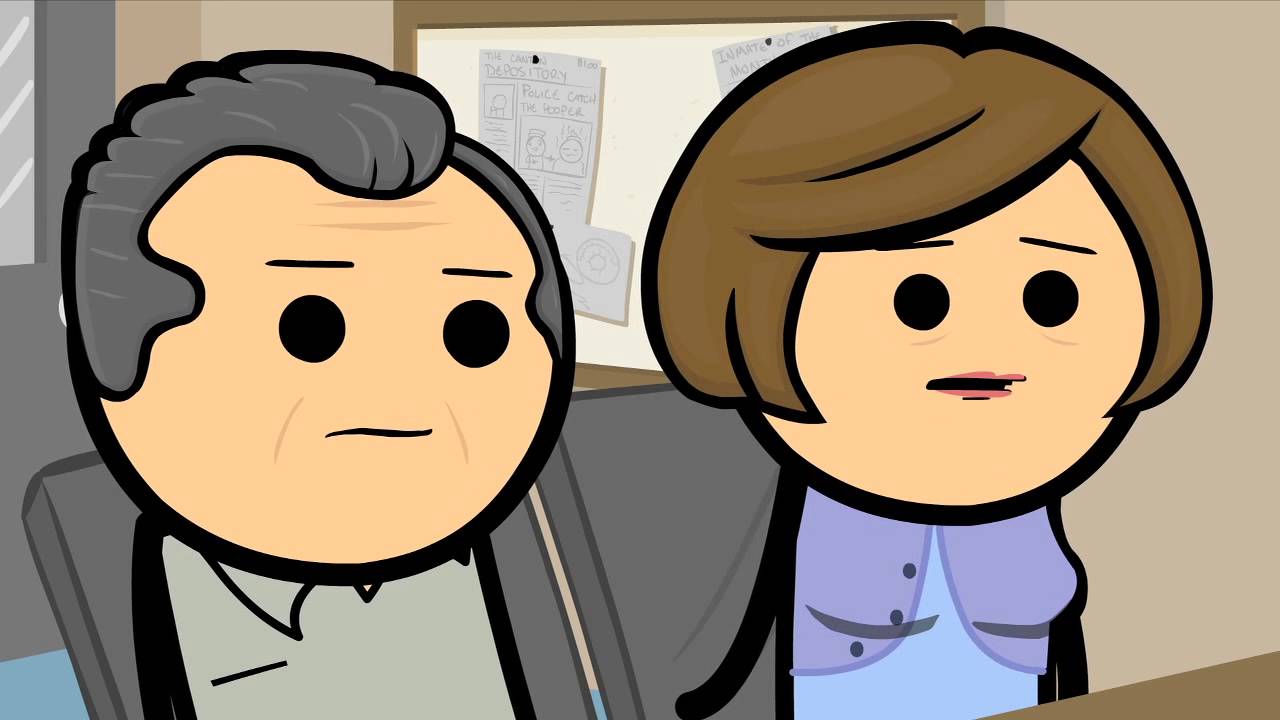