#1
Hey guys, I am here to tell you that I am SCRAPPING MECHINA. To make up for that, I have a different concept in mind, Mastermind. Like the title says, Mastermind will be a 3rd person platforming game like ratchet and clank and dmc (Only with guns being more of a main focus than slashing). The background is the same in the distant future of japan, but the premise is different. Extraterrestrial life forms called the Xenogas have arrived on the planet Earth and they are trying to conquer over it. The Xenogas are purple skinned humanoids with crimson red eyes with green pupils and they have devil shaped tails. This race of power hungry aliens have already set their bases in South America, West North America, Australia, Russia, China, and England and they plan on taking more of the Earth. So, the world tries to fight them back and the world leaders united into the WGAE (World Guardians Against Extraterrestrials).

In WGAE of Japan, there was a 17 year old boy genius by the name of Hiroshi living there. He is a prodigy at inventing and his signature weapon are his dual automatic pistols with bayonets made of photon on them. Hiroshi is a huge otaku and he builds weapons himself as a hobby. When Hiroshi was young, his mother and father died during a raiding from the Xenoga bombships and he almost died when his spine was ripped out of his body. Luckily, the WGAE took him in and gave him a skeleton made of titanium and replaced his lost limbs with prosthetic ones. Hiroshi then grew up at the WGAE and became one of the best soldiers and inventors there. Here is what Hiroshi would look like: 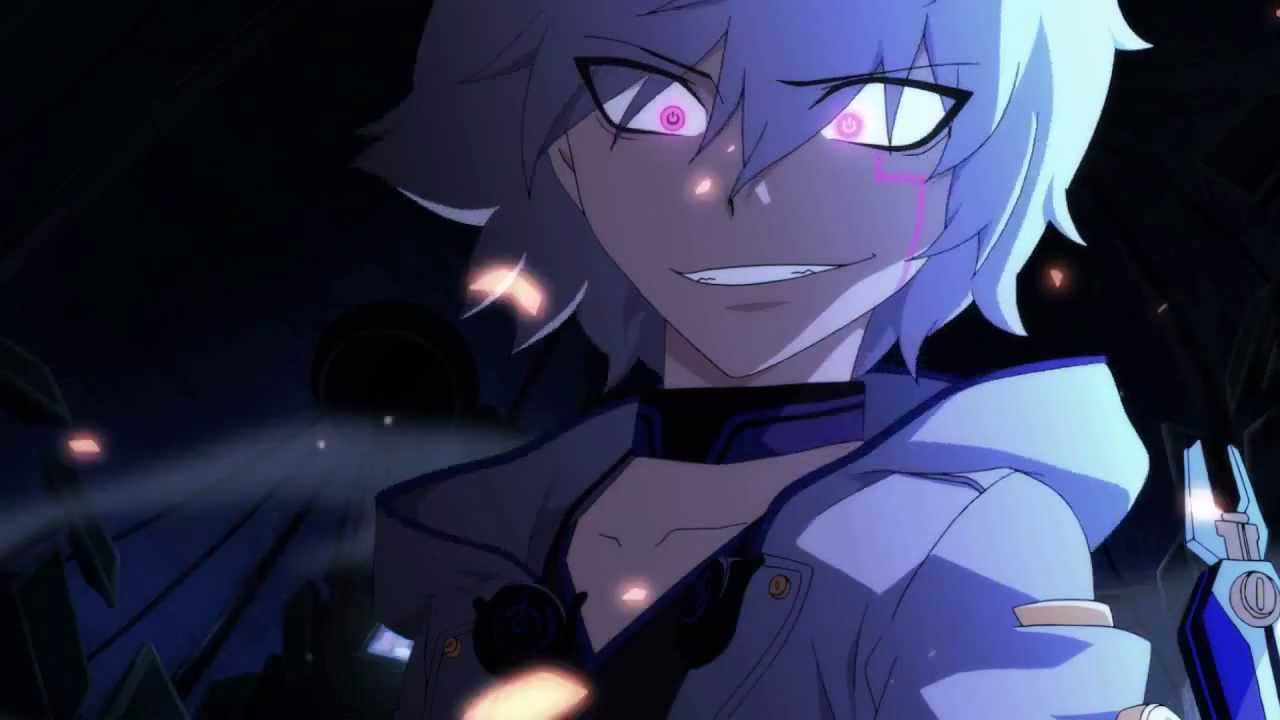 For the game, you can shoot and do parkour tricks like in mechina and overcome obstacles. You can use various weapons and gadgets made by Hiroshi as you progress through the levels.

Hiroshi's autopistols can be used to shoot quickly at enemies from a long range and if enemies get too close to you, you can use your Photon bayonets on the pistols to slash them up. The Photon bayonets can also be used to climb up walls or fall slowly down the walls. You dont have unlimited ammo, so be wary of your bullet usage and you can refill it with the ammo drops from enemies
Last edited: Jul 20, 2016