"Capcom announced today that their upcoming Nintendo 3DS RPG Monster Hunter Stories will release in Japan on October 8, 2016 for 5,800 yen retail and 5,546 yen digital, plus tax for both.

Additionally, Capcom will release new amiibo figures for Monster Hunter Stories that features the One-Eyed Rathalos & Rider (female), One-Eyed Rathalos & Rider (male), and Nabiru with the first two going for 1,800 yen and 1,200 for the Felyne figure. These figures will get you a special Otomon in the game, and a second wave of Monster Hunter Story amiibo figures will release in winter 2016."


"Capcom held a Press Conference of Nintendo 3DS for the RPG "Monster Hunter Stories". Release Date is scheduled to October 8, the price package version is 5,800 yen (excluding tax), download version is Â¥ 5,546 (tax not included). CERO rating is A (all ages).

ã€€"Monster Hunter Stories" is, while both the view of the world as the "Monster Hunter", unlike the traditional "Hunter" point of view, the story of living with the monster "Monster rider" is drawn.

ã€€In October the software is released, broadcast every Sunday morning 8:30 anime "Monster Hunter Stories RIDE ON" in Fuji TV also has been determined, a large upsurge is expected.

ã€€amiibo that released at the same time a special "Otomon (monster of companion that you can walk as together)" enters the hand will be released at the same time three bodies. "Amiibo Sekigan of Rioreusu & Rider (girl)", "amiibo Sekigan of Rioreusu & Rider (boy)", but three types of "amiibo Nabiru", the rider is removable, it can be replaced put respectively.

ã€€In addition to this, it can be replaced to save the data have, costumes and powerful "Dinobarudo" weapon that can replace the costume of Nabiru to adventure along with the players in the "Dinobarudo" of the "Monster Hunter Cross". In addition, as the "Monster Hunter Stories" Limited Benefits "Nabiru Rioreusu costume" is available. In addition, purchase benefits of game shops by the end limitations are scheduled." 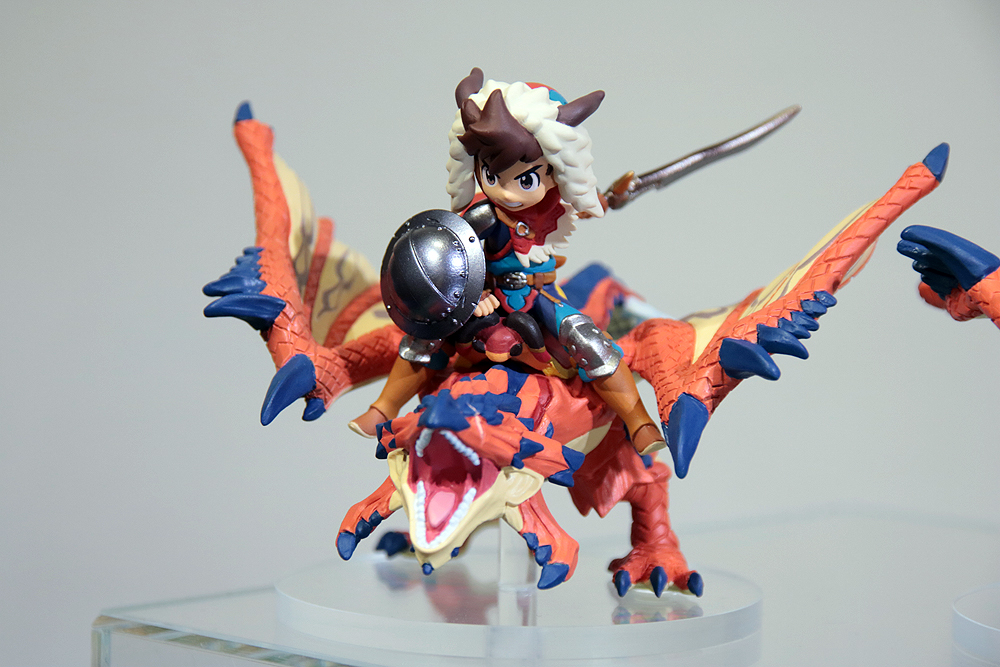 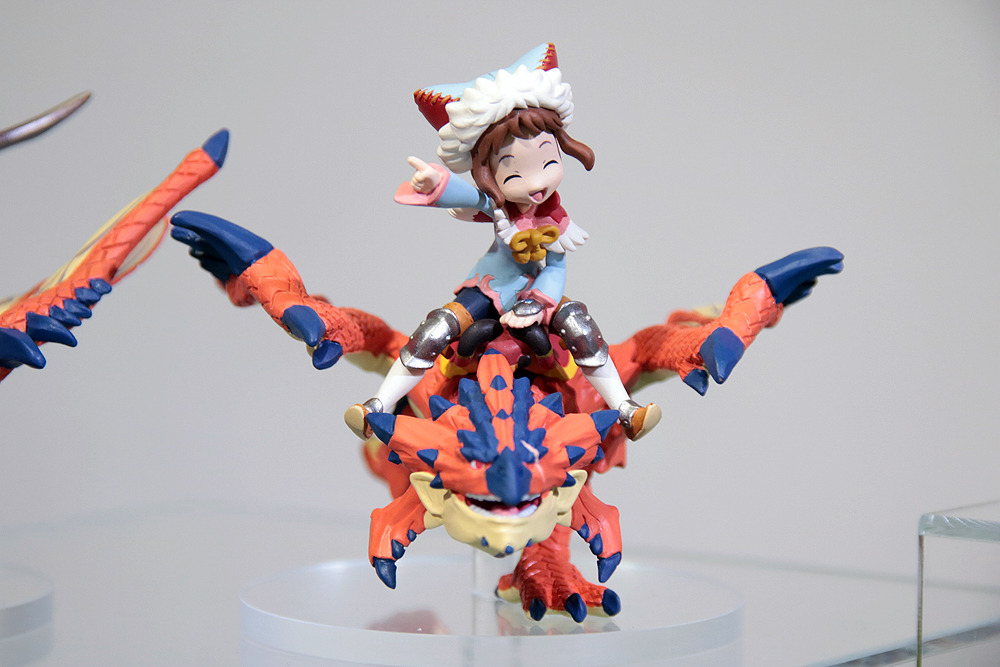 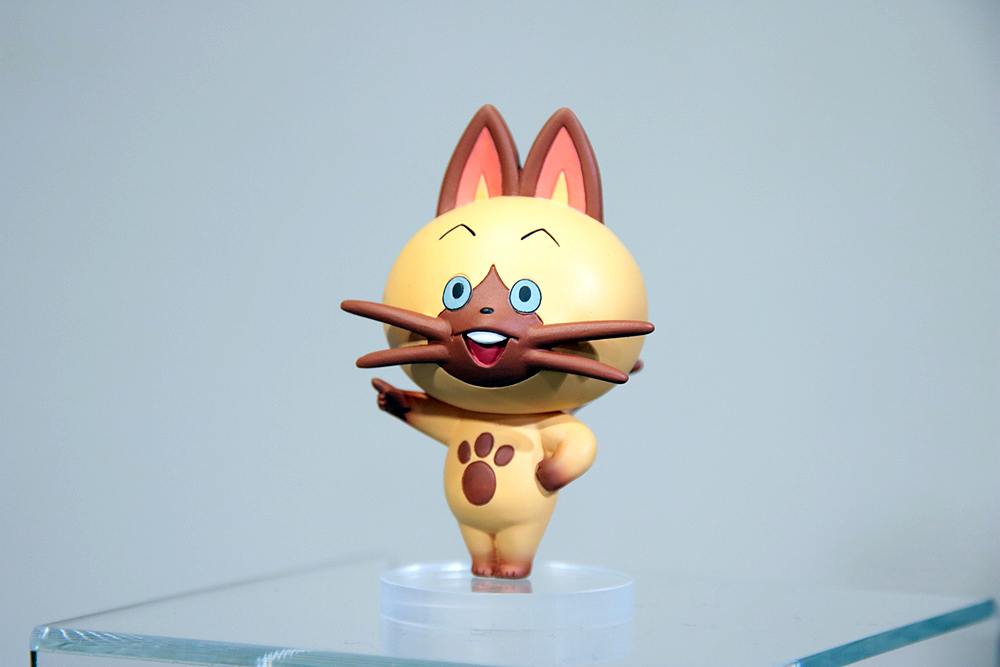 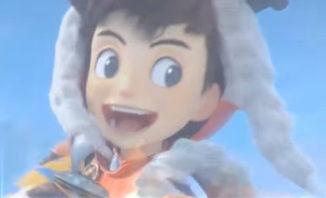 Moderator
#4
Wow, the Amiibos look pretty good. But, at this point, I'm kinda burnt out. I've got plenty at this point

As for the game, it looks fun but I'm gonna need to try out a demo or something before I even consider getting it

Moderator
#5
Yes on all counts.

#6
Damn, those rider designs are so legit. This makes me want to give getting into Monster Hunter another go!

#7
SkywardCrowbar said:
Damn, those rider designs are so legit. This makes me want to give getting into Monster Hunter another go!
Click to expand...
GOOBLE GOBBLE GOOBLE GOBBLE WE ACCEPT YOU ONE OF US!!!!!

Crazy as it sounds to have a monster hunter game being a turn based rpg adventure.... I don't feel any concern whatsoever, just... Good fuzzy things. I am 100% satisfied with my core monster hunter experience, in both quality and quantity, and that satisfaction leaves me perfectly happy to enjoy something like this. And man, does it look like I am going to enjoy it, those overworld exploration shots just sealed the deal, so sweet. Overworld is one of the most important aspects of an RPG/Adventure for me... Nothing sours me faster than a map with dots on it.... But man, tearing around the world by land sea or air? Yes. Now. Give it to me.

Take note Nintendo, THIS is how you do right by a beloved franchise with a spin off.