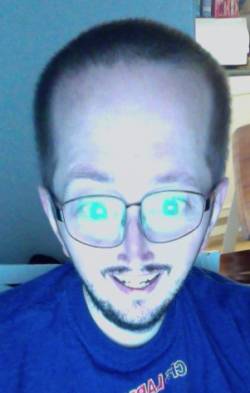 #51
ZombiU 2 pls. Unlikely but it would be nice. Other then that I would just like them to fill out 2014 a bit more, even if it would be a few smaller games/HD remakes. Since I missed most of the N64 and all of the GC/Wii era it would all be new games to me
Oh god, I almost forgot. MH4U WiiU please. I like the 3DS MH3U and all that but it would never be able to replace a console version.
U 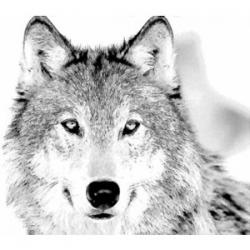 #54
Anyone else still hoping a direct will get announced in the next few days?

#55
There was this rumor from a few days ago:
They are working on the next portable. They are not working on a new console afaik. The source seems to be a liar, if they imply a new console is coming. They are placing more effort going forward on third party for Wii U.
Anyone else still hoping a direct will get announced in the next few days?
Click to expand...
We are overdue.

The things in the pipeline for the next major system update should be talked about, such as folders and opening up Wii U account options. Mario Kart and Smash are near final, so those are obvious guesses. It is time for the annual X trailer, however. And Hyrule Warriors must be sold.

Yes, there is word of a new "Wars" coming, but apparently only got started on.

Moderator
#56
Yes, there is word of a new "Wars" coming, but apparently only got started on.
Click to expand...
I can only hope this ties with their claim about doubling down on gamepad use. Too bad we'll have to wait so long.
You must log in or register to reply here.
Share: Facebook Twitter Google+ Reddit Pinterest Tumblr WhatsApp Email Link
Top