[Nintendo] Next Gen CRYENGINE Wii U

#1
Not to be confused with Cryengine 3...
"Frankfurt am Main (Germany) August 21, 2013 â€“ Crytek have ushered in a new era for their state-of-the-art CRYENGINE [sup] technology, with the launch of the new CRYENGINE; an ever-evolving technology service, with always up to date access to the latest features in CRYENGINE for commercial game licensees.

CRYENGINE users will also benefit from the coming together of Crytekâ€™s Engine Licensing and Research & Development teams; a move designed to double the level of one-to-one care game licensees can tap into, in essence offering Crytekâ€™s R&D as a service for developers using the new CRYENGINE.

On top of these changes, the new CRYENGINE supports development on current and next generation consoles (Xbox One, PlayStationÂ®[/sup]4, and WiiUâ„¢), alongside PC, with further platforms to be added in the near future." 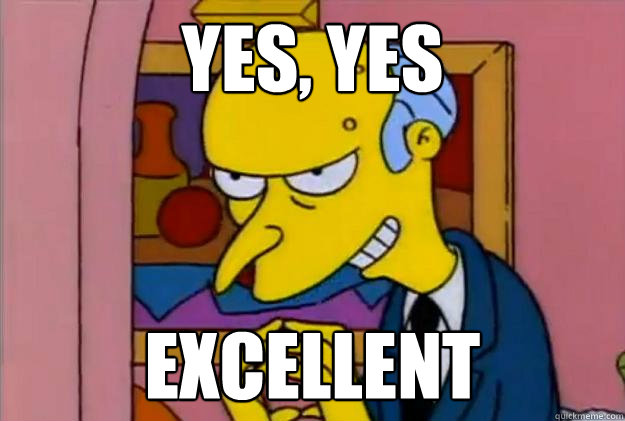 Hopefully it won't stop here and we get other next-gen engines on the Wii U.

#5
This will be surprising to people who fell into the crap about Wii U being too weak to run next gen games at a good level.

I've already said it. The only repelling factor in play here are the console sales. Once that picks up... 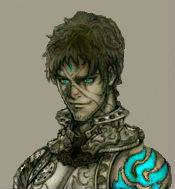 #6
WHOA! They included it along with the other next gen consoles! Acknowledgment!

#8
Nobody even remembers the collaboration Nintendo had apparently engaged in with Crytek. Would like to see the product of that (if it wasnt supposed to be Crysis 3)

#9
Nobody even remembers the collaboration Nintendo had apparently engaged in with Crytek. Would like to see the product of that (if it wasnt supposed to be Crysis 3)
Click to expand...
I never even heard of it.

and if you want the full rundown on all things Crytek and Nintendo, here.

and if you want the full rundown on all things Crytek and Nintendo, here.
Click to expand...
Not really much to go on in that article.

#12
WHOA! They included it along with the other next gen consoles! Acknowledgment!
Click to expand...

and if you want the full rundown on all things Crytek and Nintendo, here.
Click to expand...
Not really much to go on in that article.
Click to expand...
True, but it is something, and their new engine is being brought to Wii U regardless of how well the console is currently selling. I'd say there's some relationship going on that we might not know of.
That, or Crytek just thought porting to Wii U was a given. 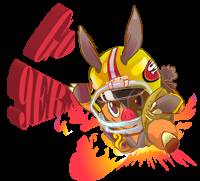 #16
Great to see Crytek supporting the Wii U with their engines.

I hope we will see some games down the road on Wii U with that engine.

It really did die for our sins...

What is with the others bloated engine coding? For real.

#18
Crysis 3 died for our sins.
Click to expand...
Nevar 5get.
Hopefully, this means Crytek's next triple-A game [Homefront 2, which was already rumored to come] will come to Wii U. Before you say "oh god, Homefront", Crytek has a track record to critically acclaimed (save for Crysis 3, which just got good reviews despite being better than Crysis 2) games.
But on another note, if Crytek's next engine can perfectly work on Wii U, this means Frostbite 3 (which has 3 games [Dragon Age: Inquisition, Need for Speed: Rivals, & Battlefield 4] coming to PS3 and 360 already) and Unreal Engine 4 can perfectly on Wii U.
I think Nintendo should have used the money that they spent on optimizing Unity to instead make the hardware more accessible for triple-A developers, as their games have more financial benefits and media attention; that and having more triple-A developers practically removes the negative press from the media and myself for your console. Though some indie games get lots of attention, and Minecraft has it's own 'con'.
You must log in or register to reply here.
Share: Facebook Twitter Google+ Reddit Pinterest Tumblr WhatsApp Email Link
Top