Was browsing the eshop like one tends to do, saw Dogurai for around 60 cents, so I used up the equivalent in gold coins. The ultimate question is: was this worth 60 odd precious gold coins? Yeah, I guess so. It's fine, just fine. I missed one collectible so got the bad ending. Before selecting the last level it says once you select it you can't go back, but it uhhh, didn't let me go back anyways (unless I missed something). For as short as it is I didn't feel the need to do another playthrough. Maybe one day when I'm bored, like, reeeeally bored I'll do it again, but there are other games to play, books to read, pictures to draw, so I'm good for now.

One of those games to play being Horizon Chase. Sometimes I get in the mood for a racing game. I'm not a car enthusiast by any means, and I prefer my racers arcadey. I like holding the accelerate button and only letting go when I finish the race. The only shifting I want to do is from my chair to my couch. Horizon is just the ticket. It's very familiar to Top Gear on SNES, even has some returning songs. It's just a really fun game with a ton of content. The Switch says "30 hours or more". There's a World Tour campaign, Rookie campaign, Tournaments and Endurance.

The campaigns are sets of races in a certain country. Your placement, tokens collected and remaining gas determine the amount of points you get, the more points the more races and cars you unlock. There are unlock races to upgrade stats like speed, nitro, gas, handling and acceleration. Rookie campaign is more of a beginners thing where it's a fraction of the courses and no need to worry about gas. Tournament sets of 4 races like Mario Kart grand prix, divided between easy, normal and hard. Endurance has three sets, short, medium and long. Long being all 109 courses back to back. You have to place 5th or higher to qualify for the next one. By track 83 my game glitched where all the cars wouldn't move forward anymore (this was the second time it every happened to me). This also comes less than a week after my Tomb Raider 2013 playthrough got corrupted as I was almost finished. Thankfully, if you close the game from the Switch menu it'll remember your place. Also, thank fuck for suspended play and sleep mode, as I don't have the patience to sit down for 109 tracks at once.

There's also multiplayer which I didn't check out, and a DLC campaign called Summer Vibes which I will wait on. I recommend this one.

I was on the fence with whether to pick it up or not. I watched a review which said it was good but had issues. I hmm'd, I haw'd, but I ended up getting it. Boy am I glad I did, I loved this one.

It's pretty short, I 100%'d this in four and a half hours-ish, and all the levels are all stitched together similarly, but I just enjoyed playing it. It's a top down action pinball game. You control your character, you can dash out of harm's way, hit energy balls or charge them up to make them more powerful. Different weapons can give different benefits like a helpful visualization of where the ball is gonna go, or an electric charge that'll make nearby objects get hit too.

Instead of fighting enemies, you have to swing these energy balls at essentially pinball bumpers. The more you hit them the more energy you collect which opens up doors and level up your character. It's an odd pairing of game mechanics but it just works. I probably didn't explain it the best, partly because I'm tired today, but it's just a fun time.

I am a bit disappointed with the ending, but no spoilers here. I did get it on sale for 10 bucks as well, I know some people wouldn't want to pay 20 for a 4 hour game.

I finished the third part in the Bioshock trilogy last night, and they did not save the best for last.
Before I get into my critiques, I will say that I did enjoy the game, and I'm very glad I played it.
It was nice to be in a new area instead of Rapture, but...
It was:
1) Walk down a pretty corridor while getting expositioned constantly
2) Fight in a small contained combat area
3) Repeat

The moral and political complexities of Rapture were replaced with black vs. white issues, that weren't handled that well, and become even muddier when you take the twist at the end into account.
It felt like they dumbed down the entire game.
Also, the user interface was so tiny compared to the fist two. Could have easily taken up more room on the screen. The writing on-screen in Xenoblade X was bigger.
It also seemed like none of the special mechanics truly mattered. Only once in the game did you actually need your "special" ability. The rest of the time, you could get by without them. I loved the plasmids in the first two games, but they were almost entirely unnecessary here. In the first game, plasmids were a part of the story and corruption of certain people. In this one, there wasn't much of an in-story reason to have them. Also, I disliked not being able to hold on to extra health/salts. And only being able to have two weapons, and it wasn't even your choice which two. Each weapon fit into one of two categories, and you better hope your two favorites were not in the same one.
I give them credit for the twists at the end, but I feel like the section with all the tears trying to get the ammo caused the game to lose the plot.

I hope with the recently announced 4 that they learn from the mistakes of 3 and build on the mechanics of the second game, which had fixed many issues from the first one.

Things I did love:
1) You didn't have to protect Elizabeth
2) Your arm weapon was fun, especially to shock people
3) Sliding on the sky ride areas were fun
4) The graphics were great

Of course, I could be in the minority with all these thoughts. But playing all the games one after the other gave me the chance to do a tight comparison, and this is what I came away with. 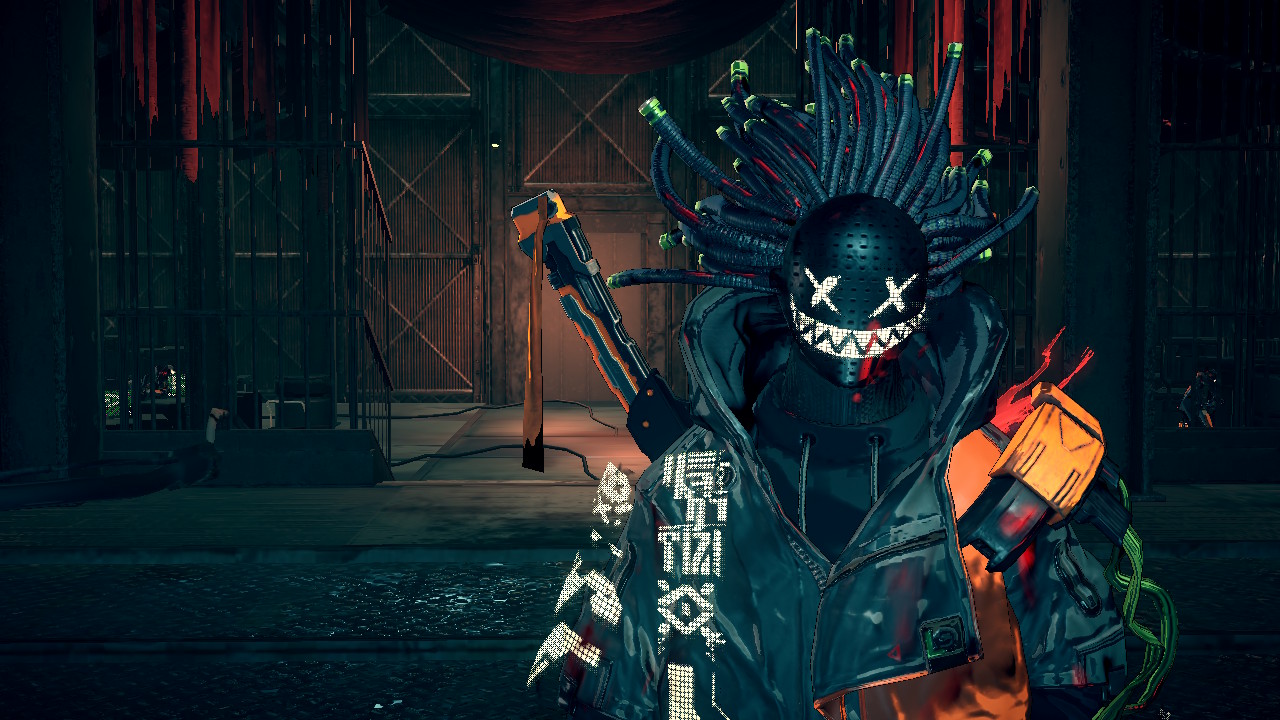 Astral Chain is about as epic as action games come....

Astral Chain is about as epic as action games come....

Highly recommended....
Click to expand...
It popped up on my switch the other evening when you were playing, and I thought "Oh, I hope he loves it as much as I did!"
Agreed that it is one of the best Platinum games I've ever played, and definitely a favorite on the Switch.
I'm glad it sold well, so hopefully we get a sequel.
You must log in or register to reply here.
Share: Facebook Twitter Google+ Reddit Pinterest Tumblr WhatsApp Email Link
Top