One of the most impressive movie I've never seen in theater was the Steven Spielberg's War of the Worlds with Tome Cruise. The special effect in the movie were absolutely unbelievable. After the huge success of the movie Steven Spielberg announced he was going to produce a Transformers movie based on the CGI tech used in War of the Worlds. I can't even describe how excited I was with that news. And despite the backlash from some fans, I had zero issue with Micheal Bay directing the movie. I enjoyed movies as Armageddon or Bad Boys 1 & 2. So needless to say that when Transformers came out in 2007, I was there the first day. Because the trailer was incredibly promising :

1. The "American Pie" vibe.
I'm not a huge fan of the MTV audience American comedies.
It's just not my cup of tea... I know many people like American Pie or Scary movie movies, but they're not for me.
So seeing that kind of jokes in Transformers movies was the biggest letdown. The pinnacle of mediocrity was reached in Transformers 2 : Revenge of the Fallen... I saw the movie once in theatre and I simply cannot watch it again... it's pure garbage !!!

2. the complete disregard for mythology
The is probably what turned off most he Transformers fans.
Micheal Bay didn't respect at the the Transformers G1 mythology.
I won't go into details, but again just look what Revenge of Fallen did to two of the most beloved transformers : Jetfire and Devastator ( see below ). That COMPLETE lack of respect for Transformers G1 is one of the top 3 issues, and possibly the main one. 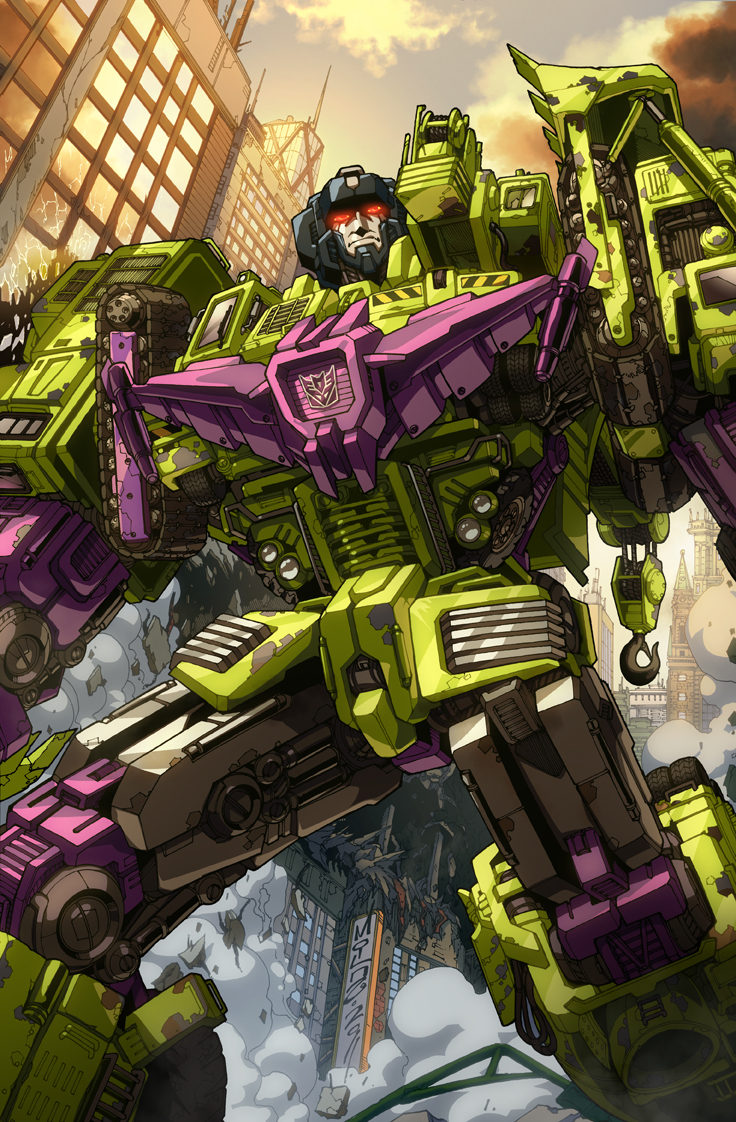 3. the Humans are the main focus, not the Transformers...

This is especially true in the first 2 movies. In Transformers 3, it seems the focus was back on the Transformers. But in the recent Age of Extension, it's the humans that take center stage again !
Transformers in the original tv series G1 were ALL about the transformers and the Autobots vs Decepticons feud.
Of course Humans were held hostage in that confrontation and Autobots chose the be the Humans protector.
In the movies, we see all the stories about human families WE DON'T CARE ABOUT. People went in theater, to watch the Transformers NOT the humans.

So Tranformers 4 : Age of Extensions came out just 2 or 3 weeks ago and was supposed to reboot the franchise.

Not only this wasn't a reboot at all, but the movie is actually one of the worst of the series.
Transformers 3 remains for me the best in the series ( the finale in Chicago is simply stunning ). So I had high hope for transformers 4 as Shia Leboeuf was finally out replaced by Mark Wahlberg ( yep... Marky Mark ) a well respected actor.
But damned, this has to be the worst Mark Walhberg performance since Tim Burton's Planet of the Apes...
Again, the trailer was promising...


There was - again - so much potential. I mean the Dinobots were AMAZING and Lockdown was impressive. But Micheal Bay decided to alienate fans with Galvatron... I was so piss off, I won't even expand.

Anyway my point is why the hell Micheal Bay can't take the blueprint from Disney and Marvel ? If the transformers movies were as well produced as the Marvel movies, I can tell you it would be the biggest franchise in the movie industry !

Just look at this :

#2
The movies have never lived up to the potential of the TV series. Though on a side note I actually think the third movie is the worst in the series.

#3
Koenig said:
The movies have never lived up to the potential of the TV series. Though on a side note I actually think the third movie is the worst in the series.
Click to expand...
Have you seen the last one ? If yes what do you think ?

#4
If it wasn't for the CG and combat, I probably wouldn't watch. I'm even reluctant to watch it these days because I feel it's just going to be more of the same.