Woops forgot to make this! Heheh 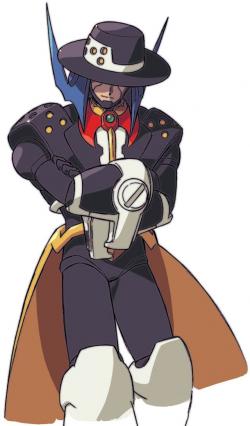 #1
Hey there I'm Kelvin Belmont, I was invited to be on forum on the 6th of Jan but then I got ill so I decided to rest. Anyways feeling much better and now with the intro.I am a really big Nintendo fan and gaming enthusiast in general. I aspire to be involved in criticizing games, I started in my high school newspaper as a reviewer of video games, currently freshmen in college and managed to get my Super Mario 3D World review published on the college's newspaper. Favorite games include: Super Smash Bros Melee, Devil May Cry 3, Metal Gear Rising Revengeance, Kingdom Hearts 1,2, Birth By Sleep, Sonic 3 and Knuckles, and Fire Emblem Awakening to name a few. Anyways short intro and I currently own Wii U, PS3, Xbox 360, and 3DS

#2
Are you a bad mother raring to whip some ice?

Moderator
#3
Welcome, KelvinBelmont. Nice to have you over. If you ever need any assistance, you could always contact me, Mattavelle1, juegosmajicos or FriedShows

Moderator
#6
Welcome to the TNE forums Kelvin and please just ignore Laer as many of us don't understand him
Outside of Laer this please enjoy your stay here at TNE, as its full of amazing posters and awesome convo, hope you enjoy yourself.
You must log in or register to reply here.
Share: Facebook Twitter Google+ Reddit Pinterest Tumblr WhatsApp Email Link
Top